Some reasons for inaccurate assessments are:

What about your experiences with rating behaviour?

Take a little time and reflect on your own experiences from everyday life, your workplace, or school … 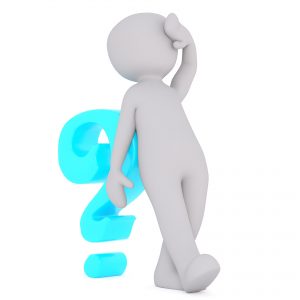 Compare your findings with the errors on the next pages.

Note: On the following pages you will find 12 common rater errors with descriptions and explanations. Familiarize yourself with each of them.

We also recommend applying them to your own experiences. 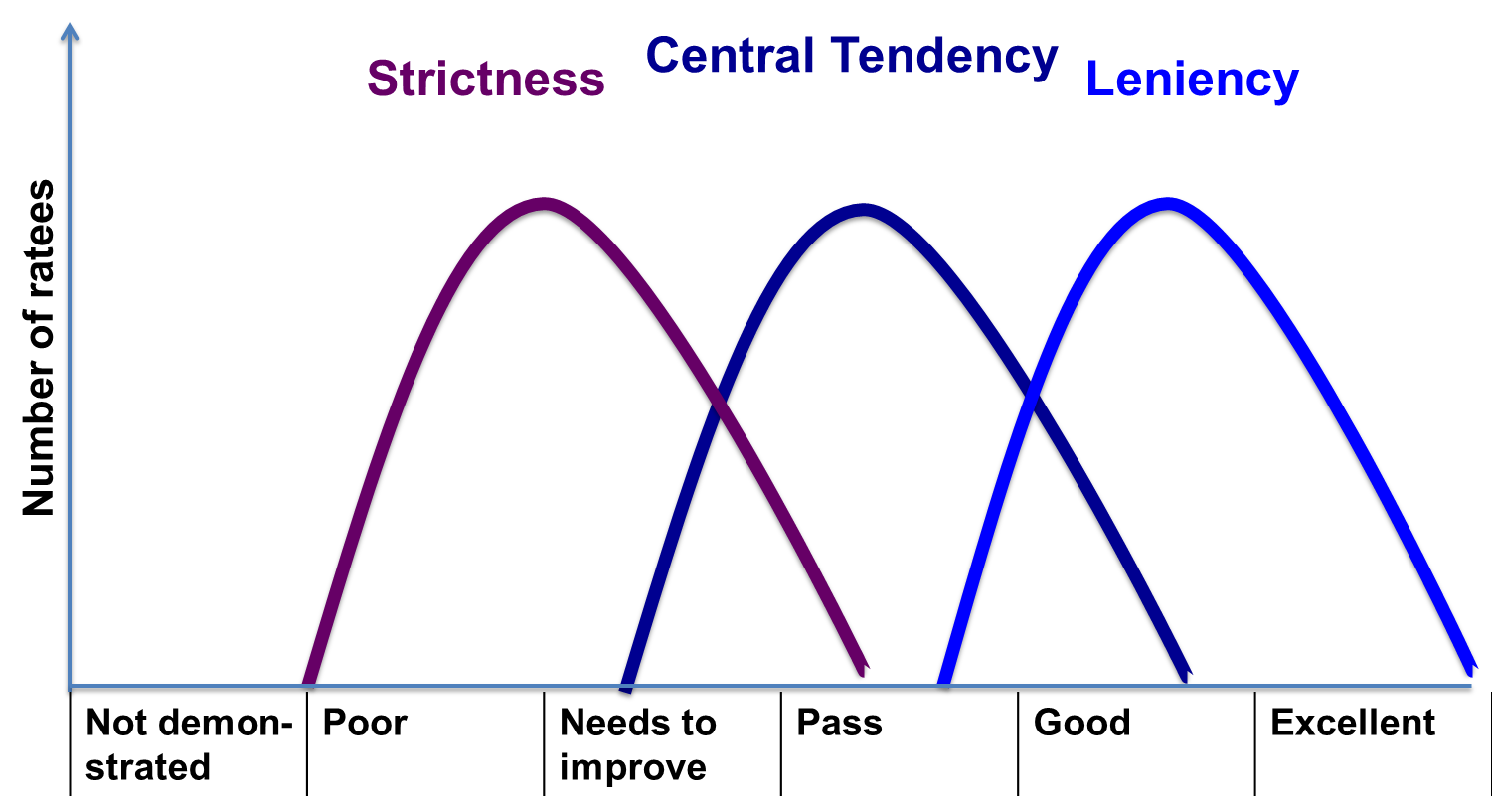 Keep in mind about leniency, strictness and central tendency

Leniency, strictness and central tendency assessments may not necessarily be erroneous, but could reflect the true variance of the scores.

One reason for a special variance of the scores could be selection. For instance an elite department hires only the best, or there are labour market problems (it is not possible to find excellent employees for the money the company is willing to pay).

This cannot be corrected by requiring distribution of ratings according to the normal bell curve.

People selectively interpret what they see based on their interests, background, experience, and attitudes. The perceiver singles out information that supports a prior belief and filters contrary information. You have already learnt about this error during the BOT.

The overall impression of an individual is based on a single characteristic. Someone is generally rated high or low if he is extremely high or low in one particular dimension. For example, a very attractive person gets high ratings in other dimensions.

“Similar to me” effect

Similarity leads to approval. We tend to prefer people who are similar to us. Raters are more likely to give higher ratings to people perceived as similar. 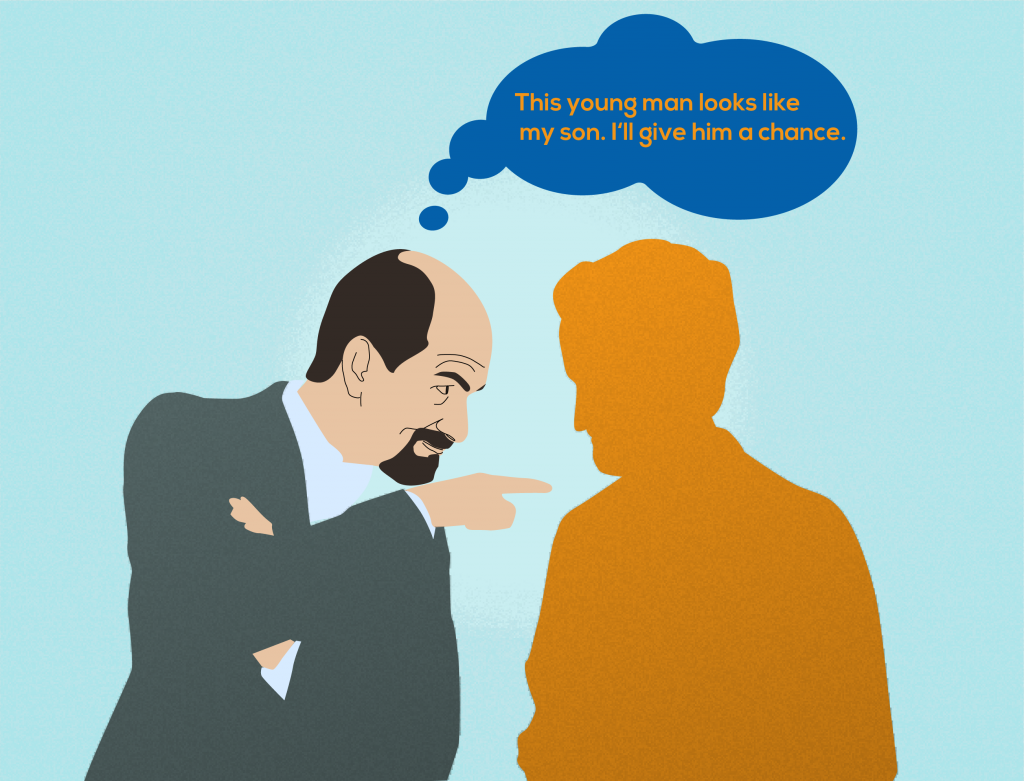 Tendency to underestimate situational factors that may account for ratee’s performance and strongly emphasize a person’s personal qualities (personality or intention).

Judging someone on the basis of one’s perception of the group to which that persons belongs. For example, a supervisor may stereotype by saying that young employees do not take responsibility for their work. 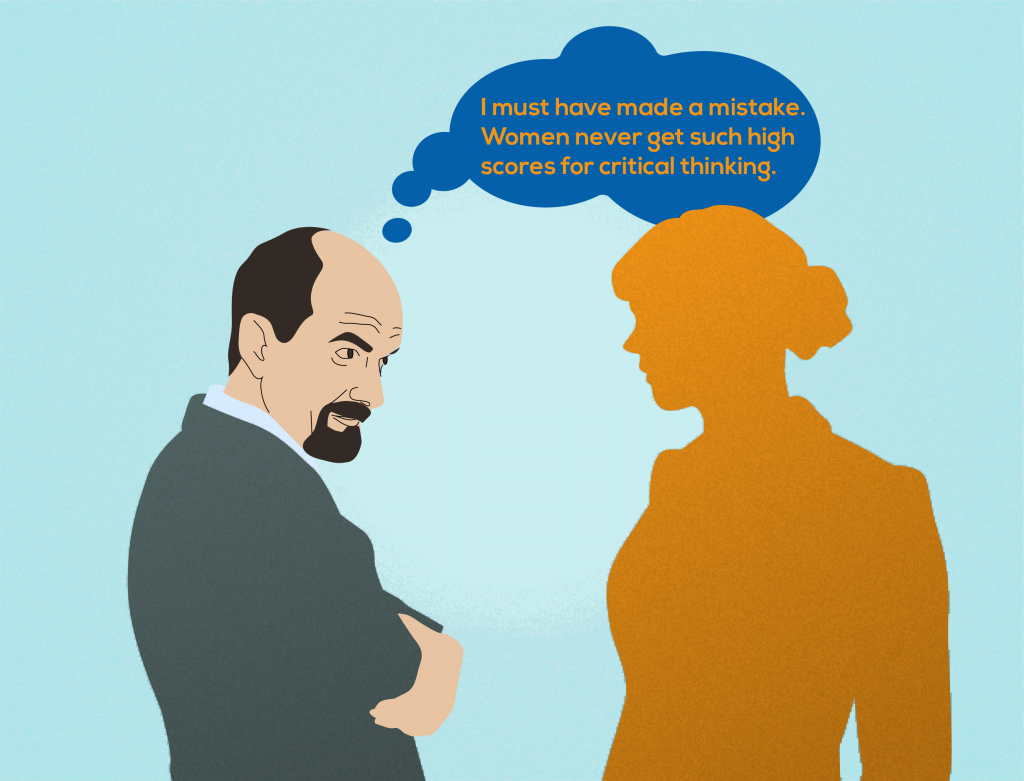 Performance rating is affected by comparisons with other people. E.g. an employee may get higher ratings just because he is better than others, but he may still lag behind when judged by the standards expected. Raters often find it easier to make comparisons in the group rather than to judge the individual behaviour and judge it according to the scale. As a result, other people actually determine the final rating.

Discrimination based on age, sex, race, etc. Personal bias has various sources: information obtained from colleagues, beliefs and world views, social and family background, and so on. 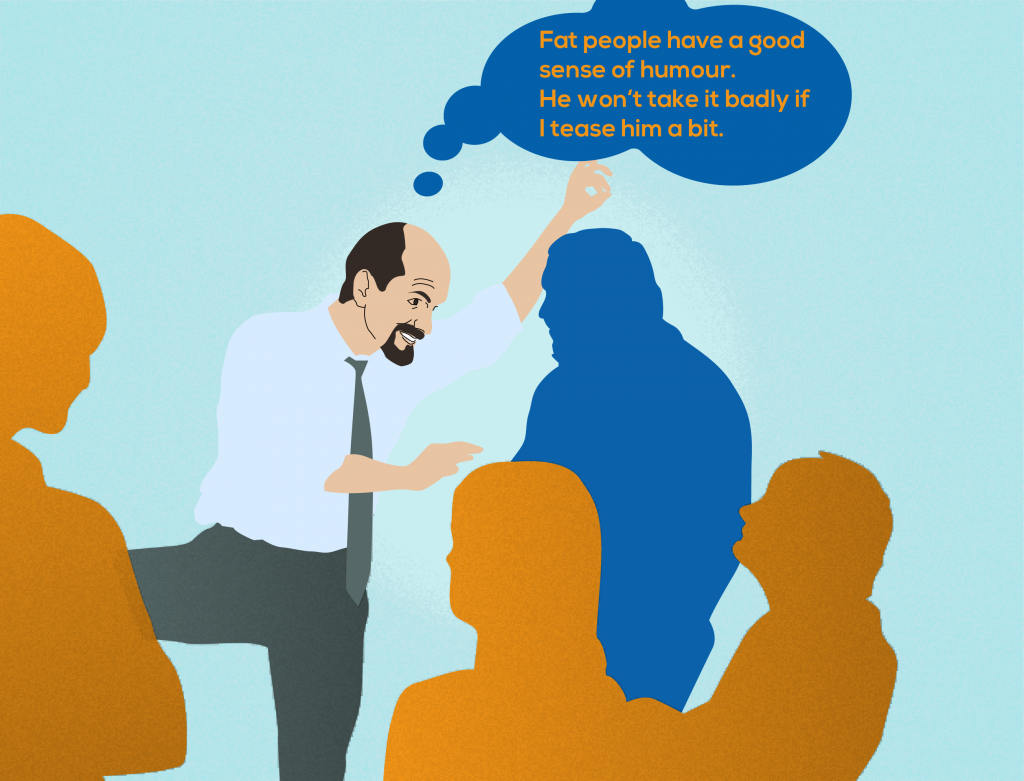 The Harvard IAT measures implicit attitudes and beliefs that people are either unwilling or unable to report.

See the following link to find out more about your implicit bias: https://implicit.harvard.edu